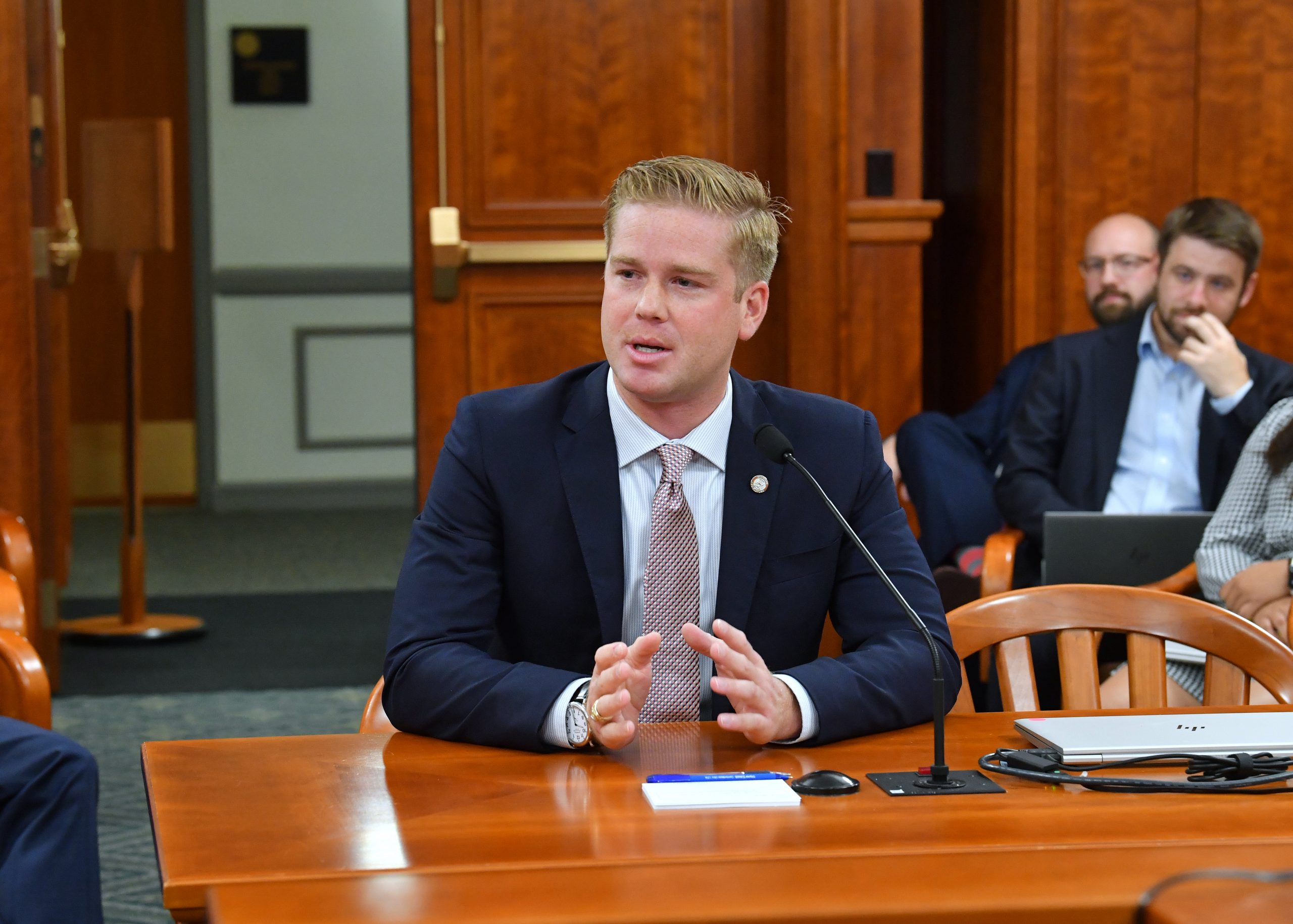 Beeler, R-Port Huron, sponsored House Bill 6207, which is part of a broader plan to strengthen public accountability for powers used by the governor and state agencies to address emergencies — often when the health or safety of residents is at risk. The plan sets a variety of safeguards in place for emergency powers, focusing on transparency, time limits unless lawmakers extend a power, and the elimination of redundant laws and unnecessary powers.

Beeler’s HB 6207 would specifically create transparency and enable legislative oversight of the administration’s authority to order a mine to suspend operations or take other corrective action to protect the public health, safety, welfare, or the environment. The bill would require officials to notify the Legislature within 24 hours of issuing an emergency order.

“Many emergency powers lack real oversight, making the authority wielded by executive agencies a one-way street — the Legislature gave the administration authority without ability to keep an eye on how it is used,” Beeler said. “The safeguards proposed in our bipartisan plan will restore accountability to legislators, where there is a direct line of accountability to the citizens of Michigan.”

Overall, the 31-bill package would increase accountability by:

The plan largely earned bipartisan support and now proceeds to the entire House of Representatives for consideration.

State Rep. Andrew Beeler on Thursday blasted Democrats for adopting legislation to skew the tax code and give favorable treatment to some seniors over others, while delaying relief.